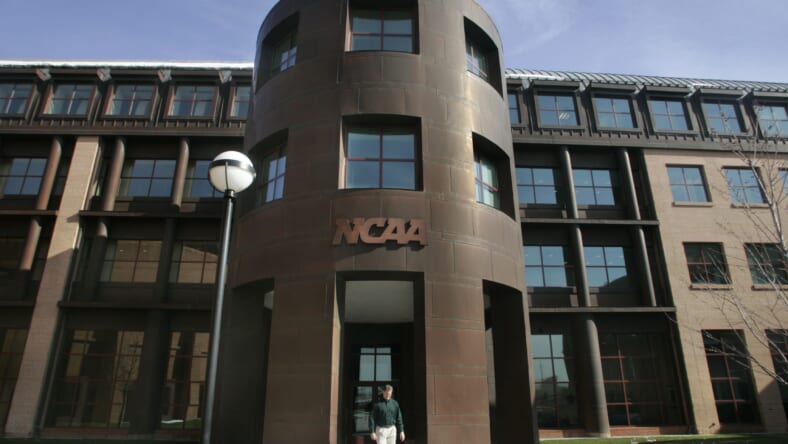 According to the latest testimony in the case of Gee v. NCAA, 30-years worth of documents containing information on sports injuries has disappeared from NCAA archives. Plaintiff Alana Gee’s attorneys believe the NCAA might have had something to do with the sudden disappearance of the documents, and accused the organization of attempting to hide evidence.

The NCAA claimed in response that it never had any documents or handbooks about traumatic brain injuries. As a result, the organization is attempting to have the so-called evidence excluded from the case. Front Office Sports’s Amanda Christovich writes that the collection of documents is so vast and extensive, that librarians were hired to manage it all. Additionally, Christovich believes the recent testimony could bring some closure to the case.

The lawsuit, which started last week on Thursday in Los Angeles Superior Court, is centered around Alana Gee’s late husband, Matthew Gee, a former NCAA athlete. In 2018, Matthew passed away at the age of forty-nine. After his death, Matthew was diagnosed with Chronic traumatic encephalopathy (CTE). CTE is a progressive brain condition that’s thought to be caused by repeated blows to the head and repeated episodes of concussion. It’s particularly associated with contact sports, such as boxing or American football. Most of the available studies are based on ex-athletes.

Alana is accusing the NCAA of being responsible for her husband’s death. She is seeking $1.8 million in damages, in addition to advocating for the NCAA to return funds it has generated as a result of its alleged negligence. The NCAA has denied all allegations, arguing that Matthew Gee’s death was a direct result of previous medical issues.