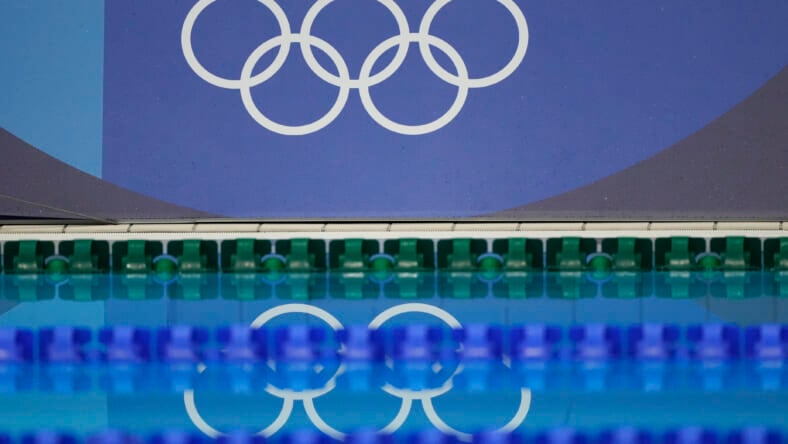 Two-time Olympic Gold Medalist Robert Griswold is being accused of raping and sexually assaulting his teammate, in a lawsuit filed against the swimmer last week. The suit was filed by the alleged victim, 19-year-old Parker Egbert. Egbert, who has been diagnosed with autism as well an intellectual disability, also filed complaints against the U.S. Olympic and Paralympic Committee (U.S.O.P.C.) and SafeSport.

The two aforementioned defendants are being accused of negligence, for allegedly failing to protect Egbert from Griswold’s alleged abuse. The filings say Griswold “maliciously targeted and groomed” Egbert and allegedly took advantage of his intellectual disability that “rendered him vulnerable and naive to abuse.”

“This case is a horrific tragedy, where a young man who defied all odds to become a world-class Paralympic swimmer had his life utterly shattered by rape and abuse when he was paired with a team member who was a violent sexual predator,” the complaint states.

Griswold, who is 25 years old, has yet to comment on the allegations. Meanwhile, the U.S.O.P.C says it finds the legal complaints extremely concerning. As a result, it has placed two of its staff members on administrative leave as well as terminated several contractors working with U.S. Paralympics Swimming. The U.S.O.P.C released a statement, announcing that it has launched an investigation into Egbert’s allegations against Griswold and is “committed to taking appropriate action.”

Griswold has cerebral palsy. Cerebral palsy (CP) is a group of disorders that affect a person’s ability to move and maintain balance and posture. CP is one of the most common motor disabilities discovered in childhood. Cerebral means having to do with the brain. Palsy means weakness or problems with using the muscles. CP is caused by abnormal brain development or damage to the developing brain that impacts a person’s ability to control his or her muscles.